Don’t hesitate to let us know how we can help you. We are here to answer any questions you might have or assist you with a project.

Join our mailing list and stay up to date on the latest smart technology news and events.

It’s his passion for pursuing the next big thing that seems to keep things fresh for Greg Margolis, whose 10-person integration company, HomeTronics, is celebrating its 30th anniversary this month.

Greg Margolis attended the commercial AVfocused InfoComm trade show last month even though his company works mostly with home installs. Margolis is always on the lookout for the latest/greatest in tech, no matter the venue. He had made his way from Dallas to Las Vegas to check out a bleeding-edge LCD video technology that he’d first seen in prototype form back at the ISE show in Amsterdam last February. It’s this passion for pursuing the next big thing that seems to keep things fresh for Margolis, whose 10-person integration company, HomeTronics, is celebrating its 30th anniversary this month.

“The reason I went to InfoComm is that I keep looking for new technologies that might not necessarily be part of the CEDIA industry, but certainly have applications for it,” Margolis said.

HomeTronics, for example, boasted the first Auro3D home theater installation in the U.S. and also pioneered the residential use of a unique “artificial skylight” technology from CoeLux earlier in the year. Margolis’ latest passion is finding a way to move away from commoditized video products.

CoeLux: The $40,000 Artificial Skylight Everyone Will Want

Dallas integration firm HomeTronics is first in the U.S. to install CoeLux optical panels, which simulate sun and sky for ambience, hospitality and health benefits. 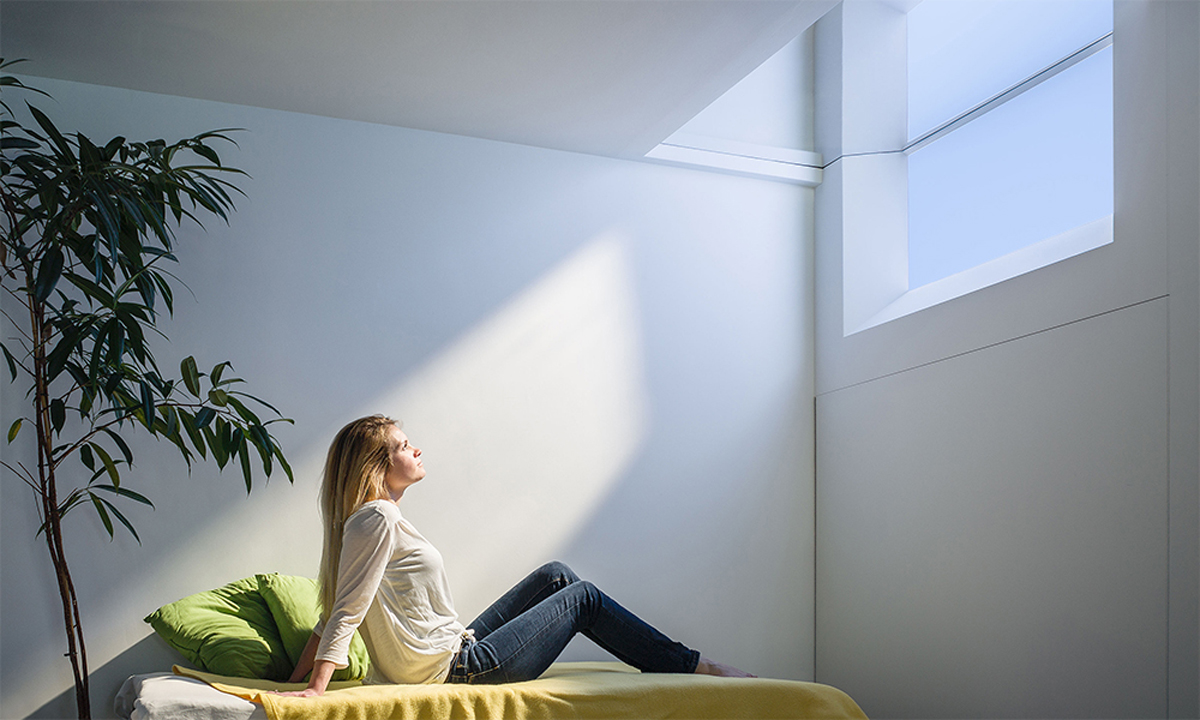 By Julie Jacobson of CE Pro

The Italian firm CoeLux, exhibiting at Light + Building in Frankfurt next week, makes an artificial skylight that integrators and their clients will savor. It’s an LED panel that almost perfectly simulates the sun and sky, making closed-in spaces appear bathed in natural sunlight.

HomeTronics, a high-end audio, video and home automation integrator in Dallas, apparently is the first in the U.S. to install CoeLux, having trained five employees in January.

“This is a disruptive technology,” says HomeTronics principal Greg Margolis. “It will change the way spaces are designed and lit.”

Margolis says architects not only like the practical lighting aspects of CoeLux, but also how the product can transform the design of the space.

“Multiple panels completely change the look of the ceiling,” he explains. “You almost think you’re in an outside space as opposed to being inside.”